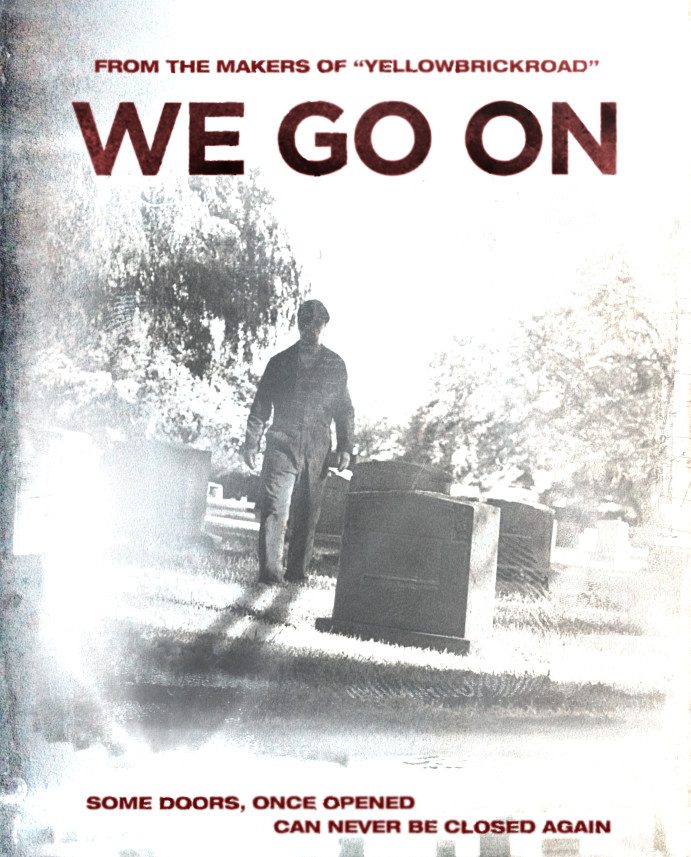 People say that curiosity killed the cat, but satisfaction brought him back, and in Miles’s case the answer he needs might actually be worth the 30 thousand dollars that he is offering in a classified ad, obtainable by anyone that can provide undeniable proof  of the existence of angels, demons, ghosts or anything at all that can prove that there is something beyond death. This is the premise of «We Go On», a film directed by Jesse Holland and Andy Mitton that we had the chance to see, courtesy of Fantasia International Film Festival.

As you might guess , hundreds of opportunist and scam artists quickly sends videos and messages, and among all the material received, Miles finds three people that actually seem to have the answer he is looking for, but far from being the solution to Miles’s problems, this new encounter with the paranormal could be just the beginning, since once you open the door to the spirit world,  you can hardly close it again, and some spirits, after being found do not like to be ignored.

«We go on» might have a very simple premise, but it has several interesting turns that makes the film stand out from others, Although at moments it seems that the film is loosing its way, it never gets boring and in the end delivers a very nice and effective story. I recommend to see this movie not expecting a horror film, but a supernatural drama instead, with some suspense elements and a couple of scares. Miles is an interesting character that even if we don’t share his phobias, we can identify with, specially in his quest for answers, trying to find sense to his own existence, therefore we worry about him when he has to deal with the later consequences of that search. The film present other interesting characters, carefully avoiding to fall into cliches, and when the story goes into territory that might feel too familiar to us (like the interview with the medium) it does not spend too much time on it.

The acting was very good, and I specially liked the performance by Annette O’toole, who played Martha Kent in the tv show «Smallville» (and Lana Lang in «Superman III») as skeptic, but supporting Miles’s mother. It was nice to  also see John Glover (the man who played the antagonist Lionel Luthor in the same «Smallville» show) in the cast of this film. I got to admit that I could not help smiling at the idea that John Schneider might appear as a ghost father figure at any moment. 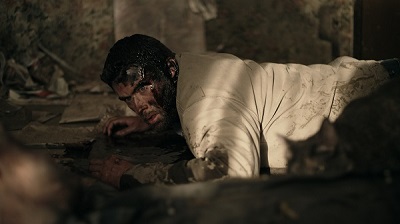 There is not much to say in the special effects department, except that the very few we see are very well done. At moments the film manages to develop a very effective eerie atmosphere, but never goes for the route of cheap jumps scares. There is also a nice message that give us an emotional closure, although in the third act I got the impression that the writers couldn’t make up their minds about how to end the film. Don’t worry, I am not saying that we get a open ending or a lazy one, I just found odd that at several moments the film appears to be reaching the final shot only to continue to another scene and appear to go to the real ending scene, just to again, continue into another scene, this  went on for like 3 times.

I feel that the ending is very fitting and I recommend you to seek out this film when you have a chance, which is at the moment doing the festivals run.

“We Go On” was directed and written by Jesse Holand and Andy Mitton ( Who also made  “YellowBrickRoad”). In the cast we have Clark Freeman, Annette O’Toole, John Glover, Giovanna Zacarias and Laura Heisler.