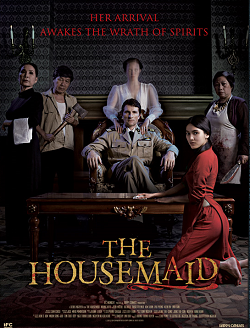 The film is well shot and the story takes its time to let us learn about the history of the plantation as well of the nature of the people working there. Without being preachy, the film also shows the necessary political context of the times so we can understand the though situations some characters went trough, and where the monsters are really hiding. 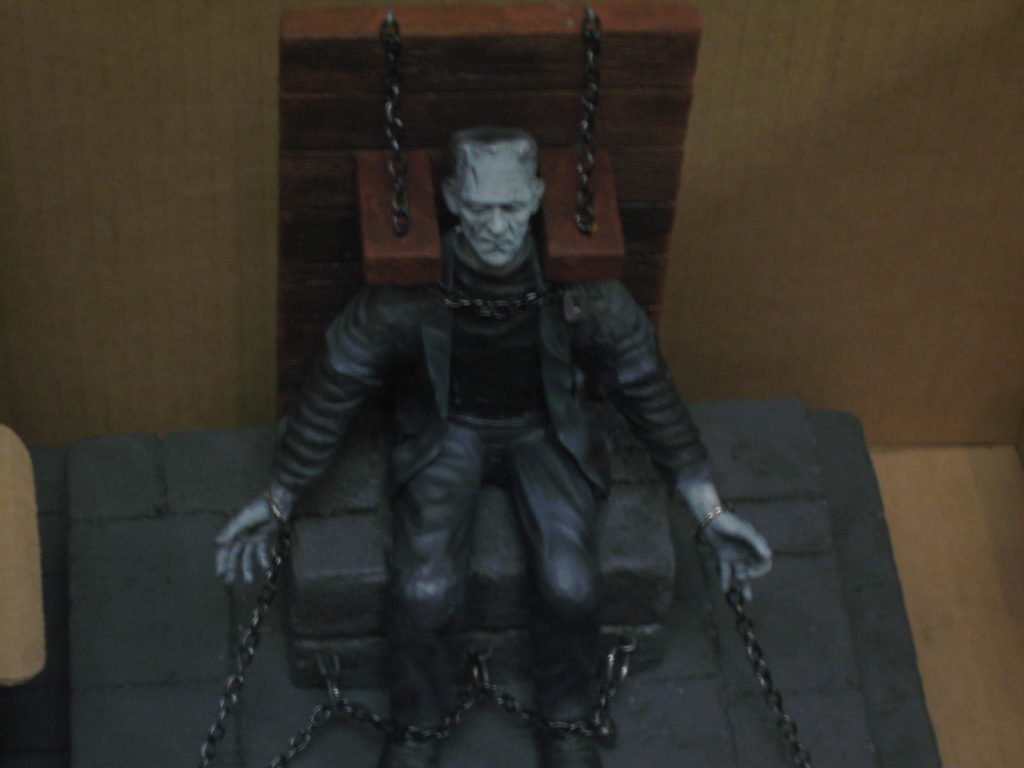 At times the movie can feel slow, and there are a couple of scenes that I felt could be edited to keep the story more engaging, still I think the audience patience is rewarded with the conclusion on the third act. We also need to be a little forgiving with the CGI effects at times, because while they are not awful, sometimes they do look very fake and can take some people out of the story. The strength of the film, however, lies in the characters and the acting, and in that department, I had no problems. Every person in the main cast did a great job at bringing to life their characters.

In conclusion, people that are really into horror and expect tons of blood and gore might leave the theater somewhat disappointed, those who seek a Gothic thriller might like it a lot more, specially because the story is told in manner that we don’t see that frequently. For those that like supernatural dramas, taboos and forbidden romances, this might just be what you are looking for.

«The Housemaid» was written and directed by Derek Nguyen, with Kate Nhung, Jean-Michel Richaud, Kim Xuan, Phi Phung, Kien An, Svitlana Kovalenko and Rosie Fellner in the cast. The film will be released on VOD and select theaters on February 16 via IFC Midnight.